Before starting standalone game development, we created powerful modifications for Blizzard’s RTS classic Warcraft 3. The game ships with a powerful Editor allowing anyone to create modifications for it and play them with other people online. This was an early kickstart for our game making carreer and we continue to update and create new Warcraft 3 maps occasionally to this day.

Below you will find a selection of some of our popular maps: 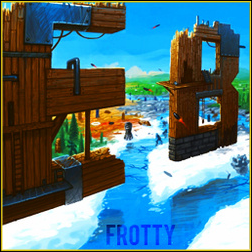 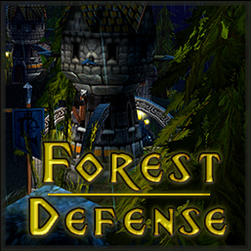 A fast paced mix of coop TD and Survival. Players build walls and towers to defend the center of the arena against creeps. 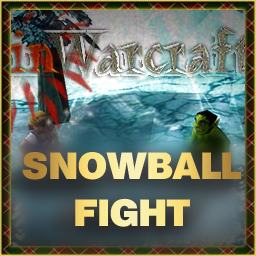 A charmful skirmish between two teams in a snowy landscape, originally created for a german mapping site advent calendar. 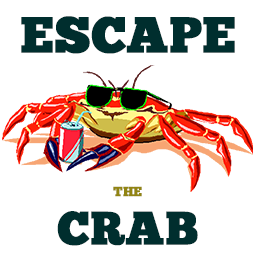 Based in ancient japan, you and your pals try to escape from a Giant Enemy Crab. Remember to attack its weak point for massive damage.